To XPUB2 and Beyond! 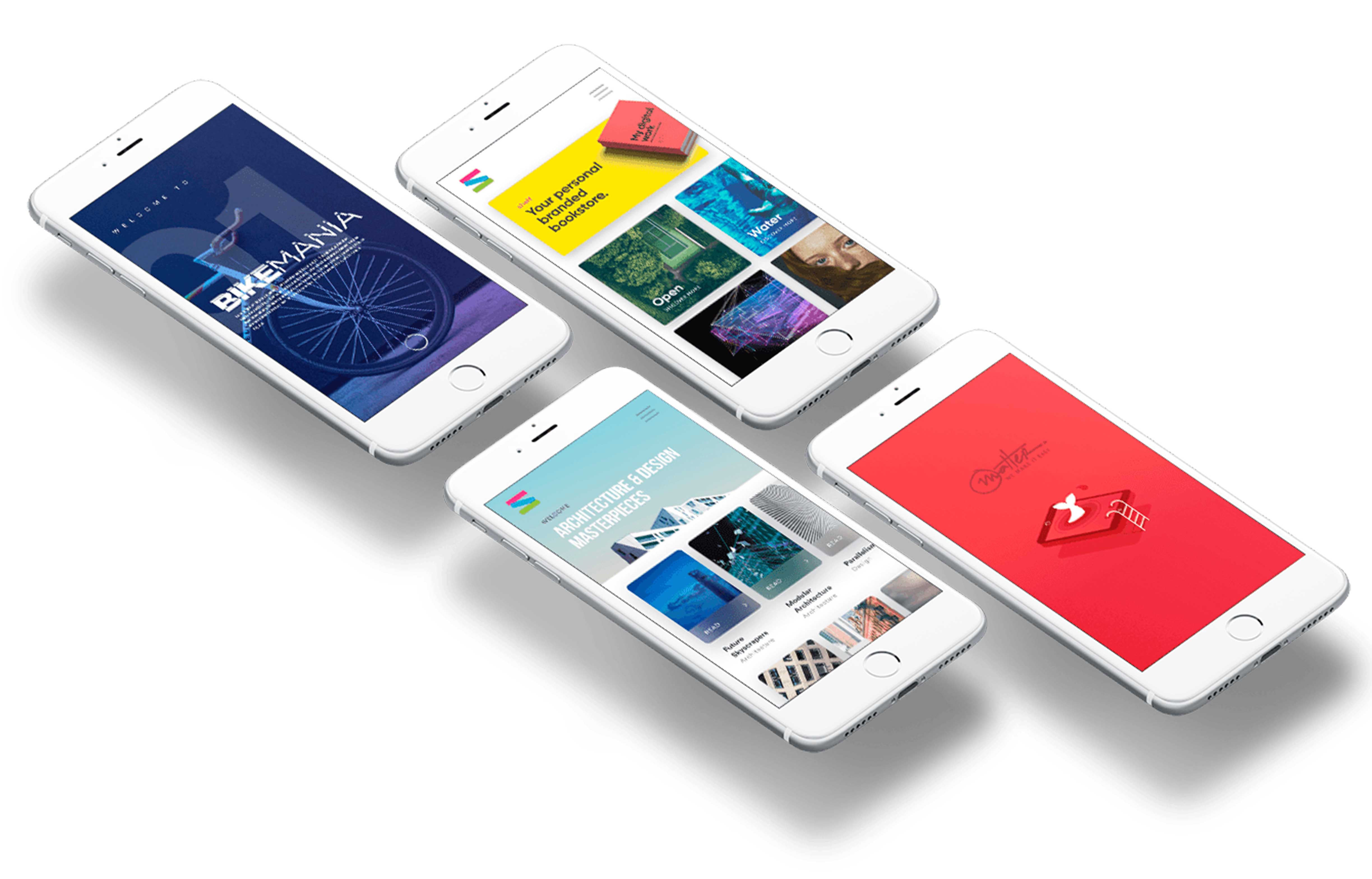 XPUB 2 is an evolution of our proprietary XPUB format for distribution of fixed-layout digital publications supporting interactivity and multiple languages/renditions, and is directly linked to our new native reader technology, that allows to reproduce the contents of the XPUB on iOS and Android devices. The XPUB 2 reader is based on cross-platform technologies, and shares up to 90% of the code between iOS and Android versions while still being fully-native. The new reader finds place in PubCoder’s native iOS/Android app exports, our free PubReader companion app (App Store / Google Play) and our white-label Shelf solution.

This will enable easier maintenance and allow us to add even more features quickly to our ecosystem. For the moment, you can already enjoy better performance and stability, full compatibility with the latest requirements from Google Play Console (64-bit support, Target API 28) and App Store (WKWebView, Xcode 10.2, iOS 12 SDK, CFBundleDisplayName key), full VoiceOver / TalkBack support.

Also, you can enjoy faster setup and app export time for Android, since building the new Android app-reader is now up to 2x faster than before and does not require to install and configure Android SDK anymore.

We started transitioning to XPUB 2 in December 2018 and just completed the transition with PubCoder 3.6:

While your new projects will automatically use XPUB 2, older projects will still use XPUB 1.0 for compatibility, but you can switch to XPUB 2 at any time in project settings to use the new reader technology on PubReader and Shelf, and everything should work fine (unless you are heavily using custom code, making assumptions on how the page is built, in which case you may need to update your code). Native iOS / Android apps, instead, will always use XPUB 2. We plan to drop support for XPUB 1.0 in 2020.

During these months, we’ve been working even harder with selected partners to improve support for assistive and accessibility technologies, particularly focusing on-screen reading tools like Apple’s VoiceOver and Google’s TalkBack, which are now fully supported on XPUB2 outputs.

We also worked to improve how the output is built, in a way that it is more transparent and optimized for screen reading technologies. For example, adding an “Alternative Text” to an image will make it a content image that will be spoken by the screen reading system, otherwise it will be considered a layout image and it won’t be spoken anymore.

PubCoder has seen a lot of additions and improvements in the authoring area in the last 6 months, here’s the biggest ones:

In 2019, one of the most user-requested features has finally seen the light: autosaving coloring games. We’ve received a lot of feedback about this and finally delivered the feature with PubCoder 3.5: simply turn on Autosave User Artwork in the inspector of the coloring game, and the user artwork will be saved and restored even if the user switches page or closes to app or book.

And this is entirely built upon standard LocalStorage, so it works not only in XPUB and native apps but also on EPUB3 and HTML5 exports.

If you missed it, we also introduced a new Audiobooks reader in Shelf, so that you can bundle audiobooks (or podcasts) together with books and digital publications in your Shelf. Take a look at this post if you’re interested.

Though long, this is not an exhaustive list of what has been added to PubCoder in the first half of 2019. For a complete list, you can always take a look at our release notes in the new documentation website, which by the way is entirely new on its own.