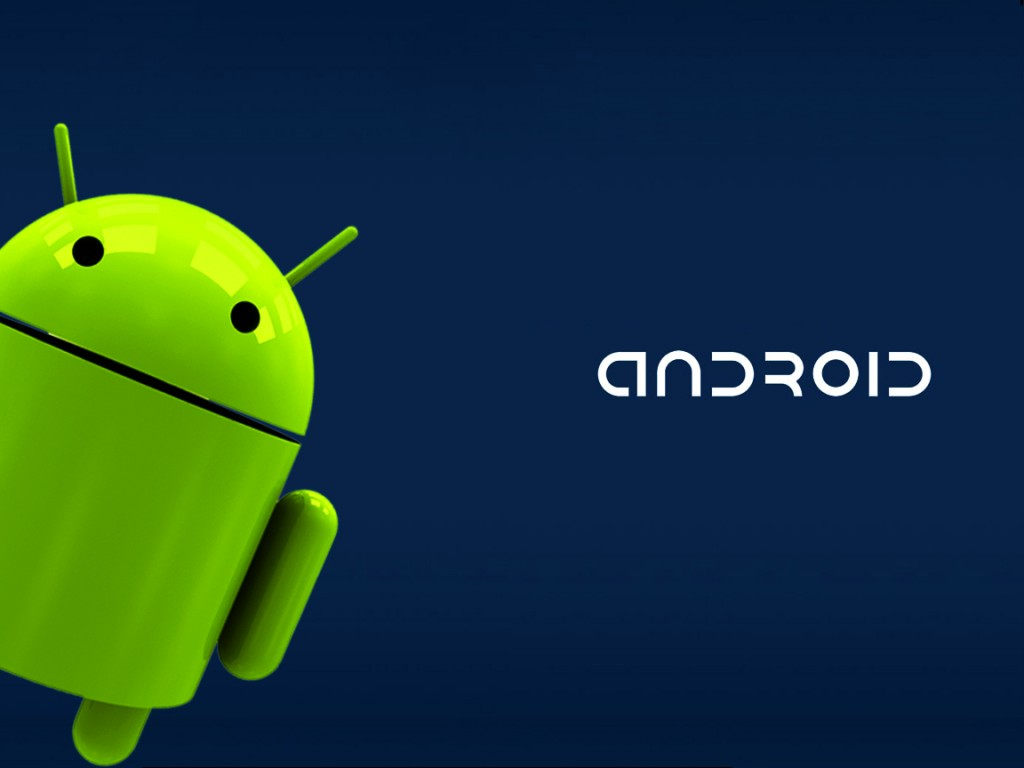 As you may know, we announced the suspension of Android App export in PubCoder in late October 2021. This was due to breaking changes made by Google in the formats and libraries used to deliver app binaries to Google Play Store.

This was a huge change for us, as we have been working hard in making the export of an Android app from PubCoder a one-click experience: under the hood, PubCoder automatically modifies a skeleton “player” app bundling your content, changing important information such as application name and identifier, icons, launch screens and metadata and finally build and sign a deliverable APK and an “expansion file” ready to be uploaded to Google Play Store.

All of this work had to be thrown away, since Google deprecated APK and expansion files in favor of the new Android App Bundle, and we had to rewrite the entire process of building an Android App and also some inner workings of the “player” app itself, that now has to read content in a different way, since also the expansion file was not available anymore.

Moreover, all of this was made harder by the fact that our reader app is not built with Android Studio, which of course Google updated from day one, but with cross-platform technologies (.NET and Xamarin) that allow us to share most of the code of our reader between iOS and Android.

While we have been able to build our custom Shelf solutions with App Bundle from day one, replacing the toolchain that allows PubCoder to build an Android App automatically, from your computer, without having build tools and source code available on it, was a real challenge, since we had to experiment with new, unofficial and not very well documented tools and practices. This development took some time and a positive result was not to be taken for granted, so we decided to communicate a temporary suspension of the Android App export to our users until a solution would have been available.

But today we are really proud to announce that we finally made it: with the release of PubCoder 4.1, we are bringing back to our users the ability to build an Android App from a PubCoder project with one click. Nothing changes on your side: as usual, just select “Google Play Store” as an export destination and click “play” and PubCoder will do the rest.

At the end of the process, an Android App Bundle (AAB) file is generated, and you will be able to upload it to your Google Play channel; you don’t even need to enter the Google Play Licensing Key in project settings anymore or to upload an expansion file separately.

Meanwhile, we worked on many other bugfixes and improvements that you can find on the latest Release Notes.